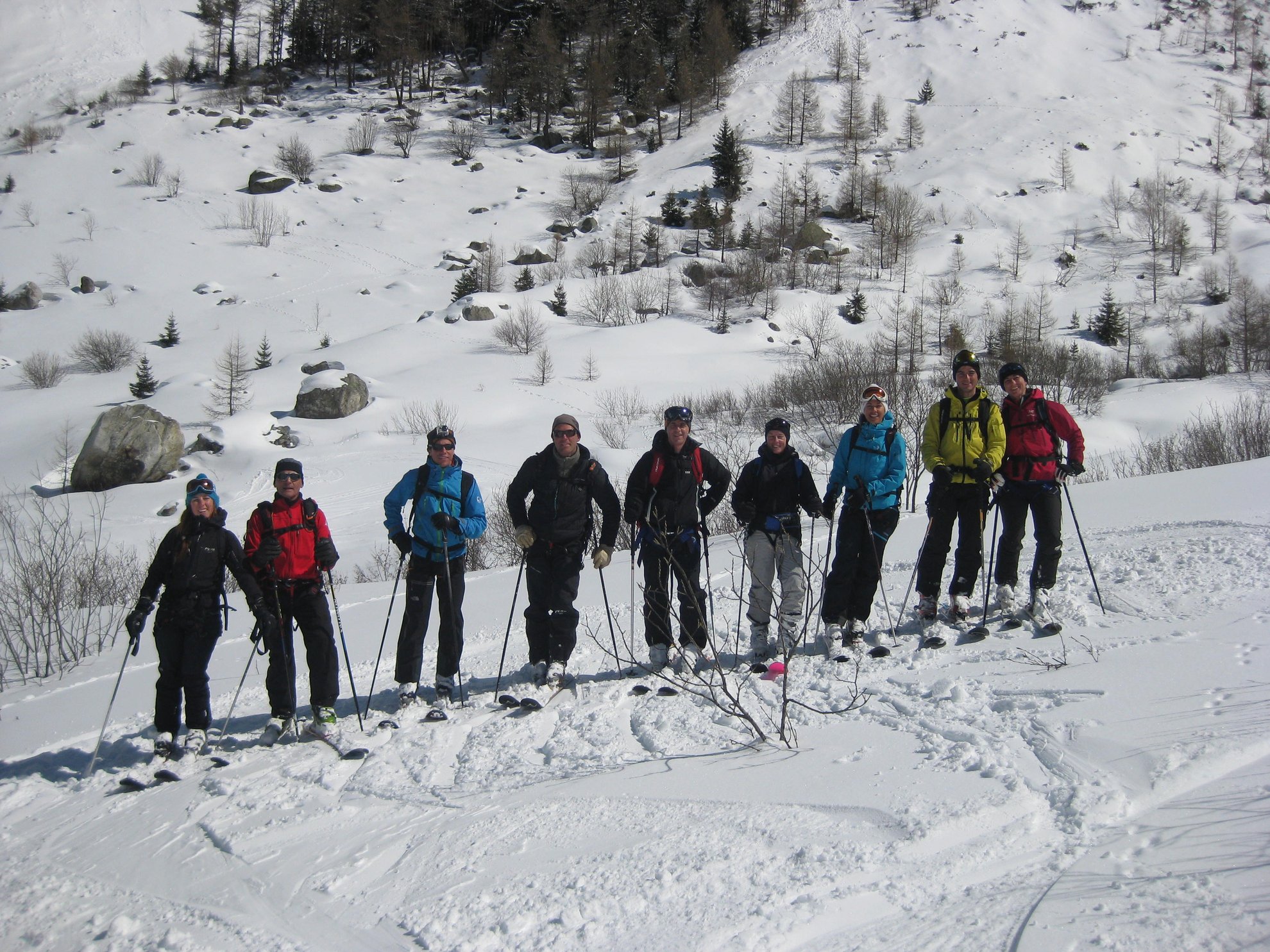 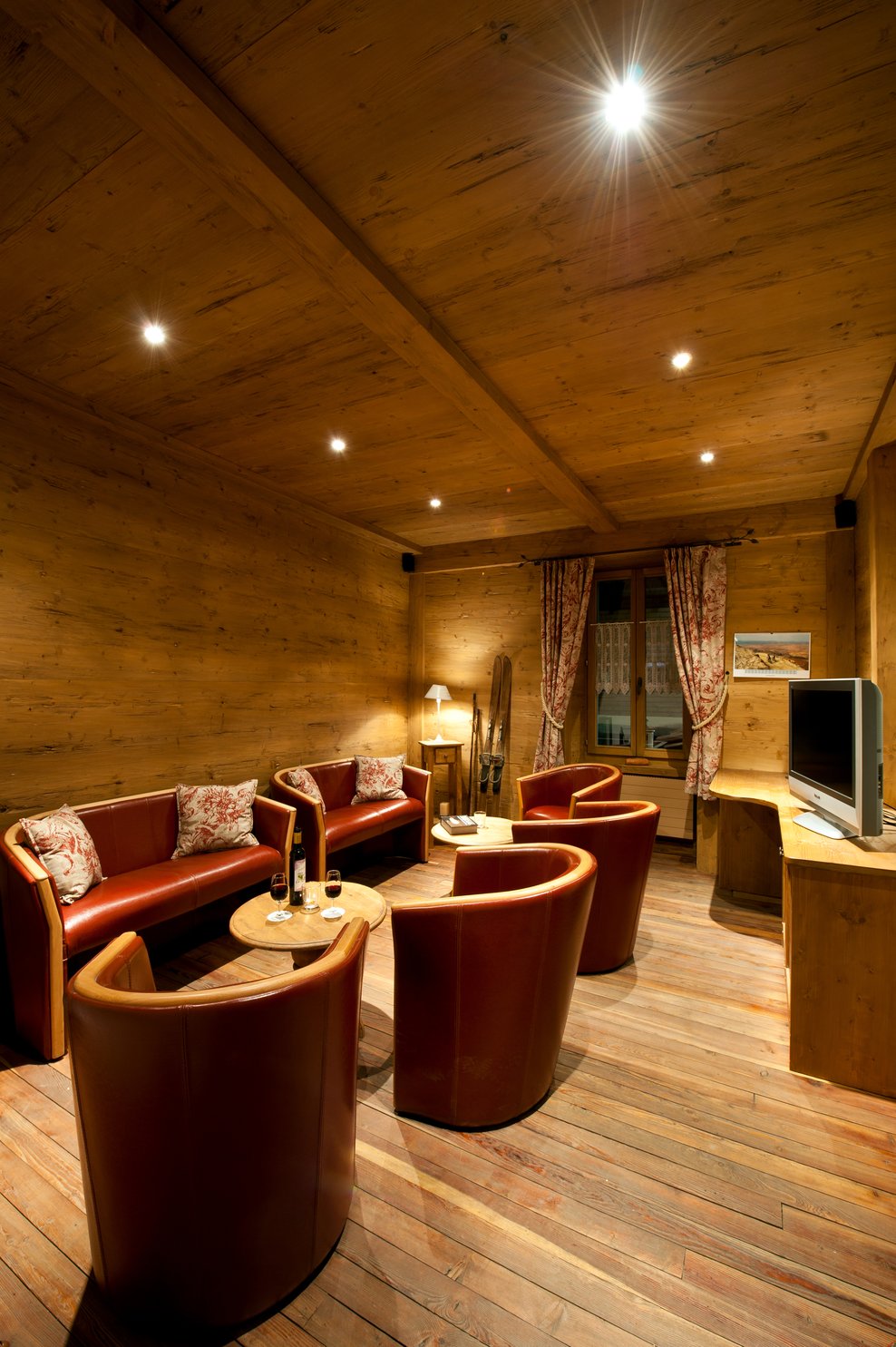 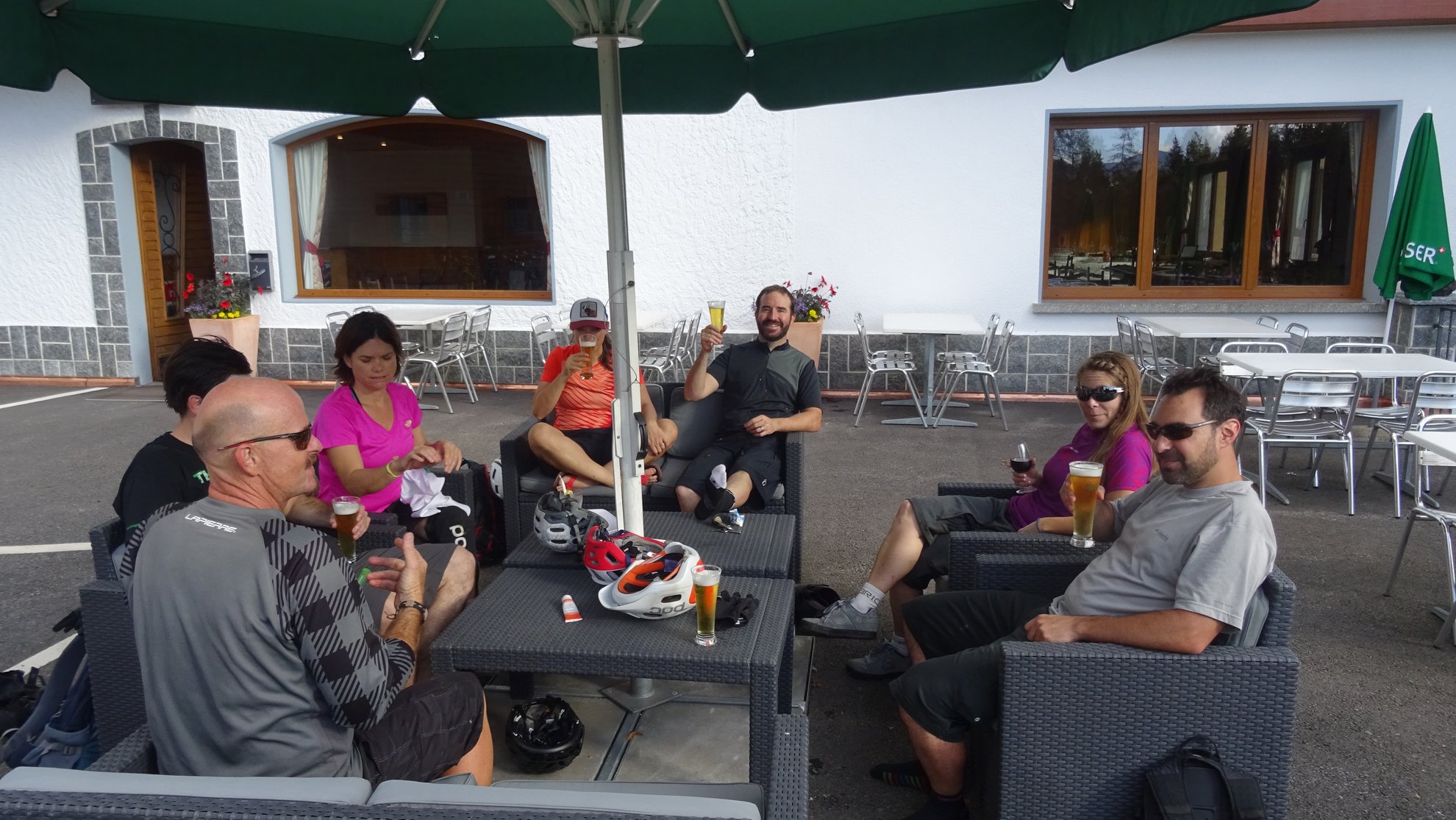 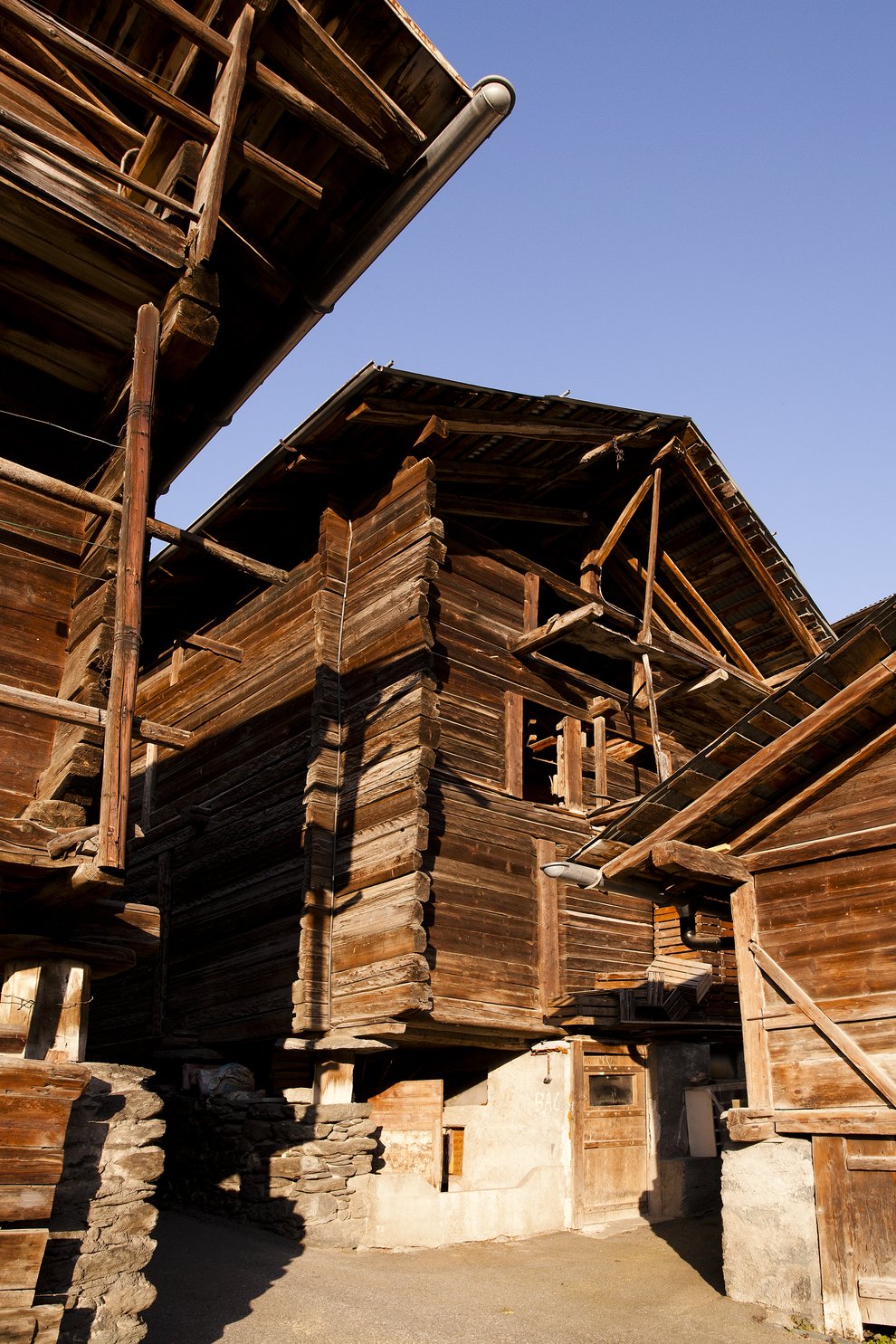 Enjoy a place and an ideal work environment for your next incentive or business gathering. The hotel has 15 cosy rooms, a conference room for 30 participants equipped with projector screen and flipcharts. There is a second lounge-style room where 10 people can work. The owners will be happy to organize your next event and to include morning and afternoon breaks with coffee and homemade pastries, buffet meals and special dinners. They can also arrange cultural or sports activities or suggest team-building programmes.

Incentive package
Ask for a detailed offer
They trusted us

When the World Cup of ski mountaineering (January 2014) stopped in Verbier/Val de Bagnes and then, one year later, when the World championships (February 2015) were also organized in the valley, the French national team of ski mountaineering chose the Hôtel & Spa La Vallée to benefit from an optimal preparation for the competitive events. Jean-Marc, Patricia and their team did everything they could to ensure a stay under the best possible conditions: menus adapted to the athletes, privatization of the hotel and spa, room for skis preparation. Let us just mention the very good results of the team with many podiums, including the victories of Laetitia Roux and Matéo Jacquemont during the 2014 Vertical Race.

Formulas that fly. Words that smile. Definitions that laugh. Word games, plural words, invented words, the Dicodeurs “dicodent" daily in fresh sour tone of humor to make us laugh and smile. The Dicodeurs have stopped at La Vallée with Marie Troillet as part of the Ski-Mountaineering World Championships which were held from February 6 to 12, 2015 in Verbier / Val de Bagnes. The show took place at the Hotel and a Sauerkraut menu was served to the 70 guests.

For more than 5 years, the insurance company has been trusting the Hotel to organize its annual seminar for its Executive committee. Each year, heliskiing, cross-country skiing, snowshoeing as well as cultural visits and wine tastings complete the work programme of the company. Satisfied with the facilities and services provided, they come back every year to Lourtier. The Hotel warmly thanks Charles Relecom for the trust he has been showing.

This French cycling team stayed in Lourtier in April 2013 in order to participate to the arrival stage of the Tour de Romandie. The professional cyclists and their team enjoyed all facilities, especially the 150 m2 spa, the massage and seminar rooms and the garage made available during their three-day stay.

In February 2013, the hotel welcomed the Finnish company Suunto for a business seminar for its international executives. This watches and technical instruments company found in the hotel a pleasant working environment as well as high-quality facilities. Between two working sessions, the executives were able to enjoy heliskiing days, thanks to the helipad located in the garden of the hotel, and delicious buffet meals.

In June 2009, the FC Sion (regional football team), winner of the Swiss Cup 2008-2009, chose the Hôtel & Spa La Vallée for its summer preparation for the next season. The training camp took place from June 22 to 26 and was held in very good conditions. The coach Didier Tholot and his team had concocted a programme of technical trainings on the FC Bagnes field, mountain biking and running that all players enjoyed. The Hôtel & Spa La Vallée thanks warmly the FC Sion team and wishes them all the best in their next matches.